Due to its growth in terms of staff over the previous five years, Schering Plough Canada announced the construction of a new head office. This building was the company's third located on the West Island, where it had already established a distribution centre and its manufacturing operations. Schering Plough Canada, a leader in the pharmaceutical industry, established in Canada since 1926, elected to relocate their Canadian Headquarters to Kirkland, in the West Island of Montreal. Schering Plough Canada's administrative operations would occupy the entirety of this three-storey, 80,000 sq.ft. office building. With an approximate value of $10M, construction for this design-build project started in March 2007 and was delivered in October of the same year. 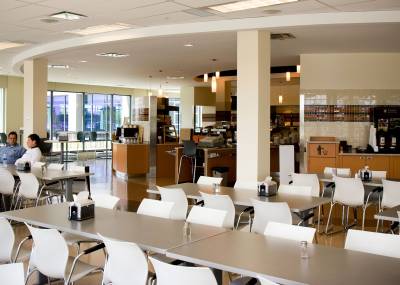 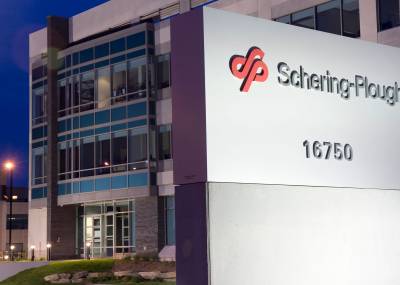 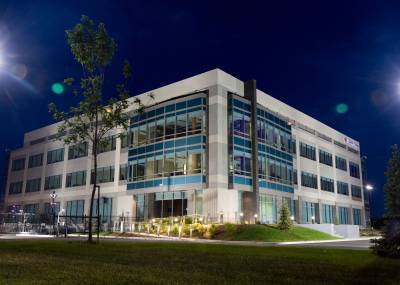 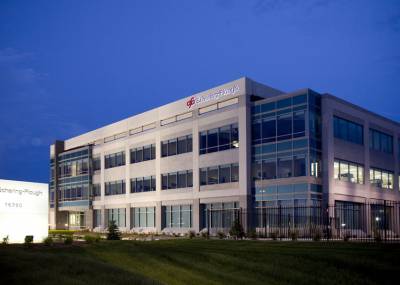 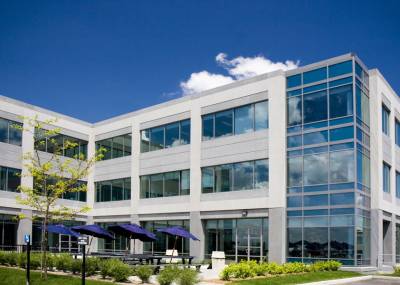 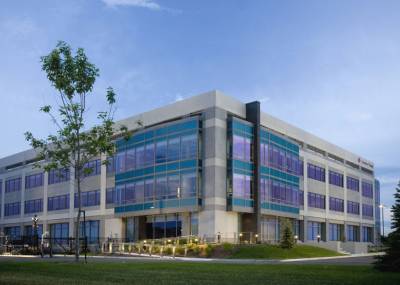