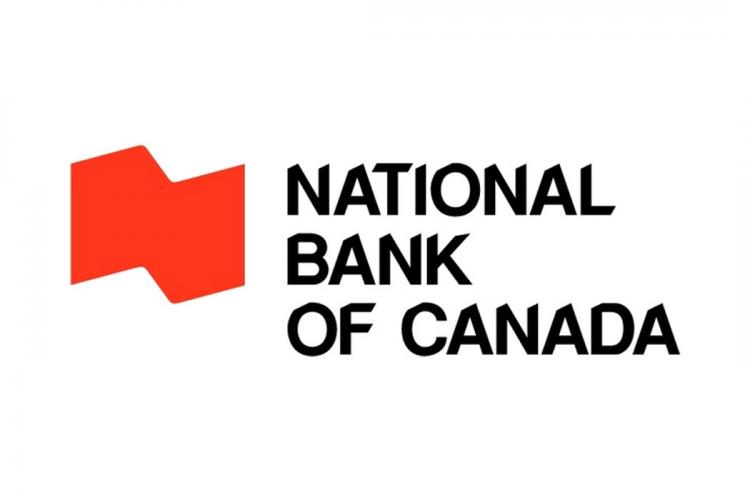 National Bank (NA-T) will spend about $500 million to build a new head office in what will be the largest office tower in downtown Montreal since the construction of 1250 René Lévesque a quarter of a century ago.

The planned 36-storey tower at the corner of St. Jacques Street and Robert Bourassa Boulevard will be built on an 85,000-square-foot plot of land the bank bought from Broccolini in a deal finalized on Monday. The bank did not disclose the amount it paid for the land.

The land was part of a 135,000-square-foot property Broccolini bought just last week from Magil Laurentienne and Desjardins for $100 million. Broccolini will maintain ownership of the rest of the property, about 50,000 square feet.

"It's a big site. We have our own plans for a portion of it," says Jean Langlois, director of communications and marketing at Broccolini, adding "we're definitely looking at building something in the same spirit and at least the same height as L'Avenue."

He says Broccolini plans to build a mixed-use building on its portion of the site that would combine office and condos in the manner of L'Avenue. That 50-storey building, being built by near the Bell Centre, will have 41 storeys of condos, five storeys of office space, two of retail and two of amenities.

National Bank had started to renovate its current head office at 600 de La Gauchetière West to develop a modern work environment, says Claude Breton, its vice-president – public affairs. The bank has been based in that office tower since the early 1980s.

But "it was costing $3 million per floor to do the transformation and we came to the conclusion that at that price it would be better to invest in a new building.

"It's a vote of confidence in Montreal," adds Breton of the new headquarters.

Current Montreal HQ to be sold

National Bank's current head office will be put up for sale with proceeds going toward construction of the new building. A selling price for the building has not been established.

The bank will be the sole occupant of the building which will meet LEED and WELL certifications. It will contain a daycare centre, cafeteria and feature a green roof.

National Bank will partner with Broccolini, Pomerleau and other Quebec- and Canadian-based professionals, specialists and suppliers to build the new office tower which has a planned occupancy date of 2022.

"We're going to put a clear focus on Quebec and Canadian content and ensure people who work with us are bank clients," Breton says.

The City of Montreal has not yet given its approval to the project, which National Bank hopes will be linked to the city's underground network of pedestrian pathways. The Square Victoria Metro station is nearby.

No plans or designs for the building have been finalized, says Breton, noting there will be an invited architectural competition in the coming months.

"We want to obtain a distinctive signature for Montreal," he says, given the building will serve as an entry point to motorists entering downtown from the former Bonaventure Expressway. The area has been transformed recently into an urban boulevard with art installations.

The bank's new headquarters will bring most of its various Montreal teams together under one roof.

Five floors of National Bank's current head office have been renovated and another five will be renovated this year, as the bank awaits construction of its new home, Breton says.

National Bank's new headquarters will mark a return to St. Jacques St. where it had its head office more than a century ago.