A veteran clothing designer for women, Frank Lyman shows no signs of slowing down. On the contrary, with over 40 years of experience in the business, in 2014 they inaugurated new facilities and wanted to bring their business to the next level.

Broccolini is proud to have been chosen by Frank Lyman Design to design and build its new head office, including its international distribution centre. Occupying a total of 58,000 sq.ft., the building was erected in less than one year, at an accelerated pace and during winter conditions. In addition to modern showrooms, the new head office features 16,000 sq.ft. of office space for the Canadian manufacturer whose reputation is well established. The additional 42,000 sq.ft. of warehouse space serves as a distribution centre for all the clothes that make up the various collections of Frank Lyman Design.

A state-of-the-art automated shipping/receiving system was incorporated in an effort to improve distribution. The construction of this new head office became necessary for Frank Lyman Design given its growth, and Broccolini was the company that could meet this challenge. This construction project started on September 1, 2013 and was completed on May 1, 2014. 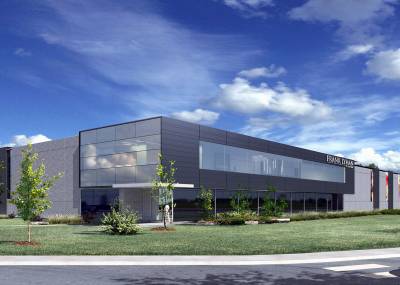 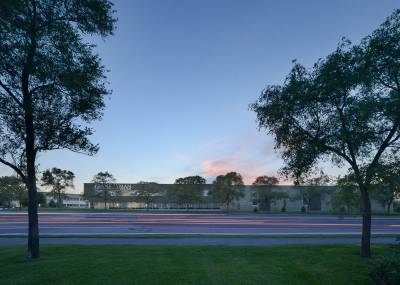 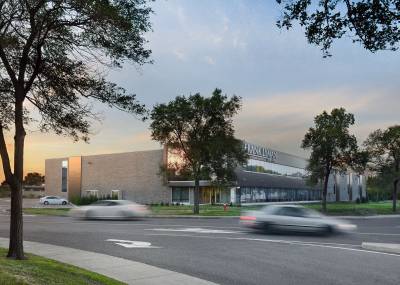