Broccolini fast tracked these challenging projects to meet the client's schedule constraints. Some major motion picture films produced at this Quebec entertainment institution are "The Score" starring Robert De Niro, "The Bone Collector" with Angelina Jolie, and "Driven" starring Sylvester Stallone. The film sets for this film producer/distributor include acoustically neutral corridors for the six studios, all the connecting workshops, the warehouse and dressing rooms.

Built on a landfill site, the spaces feature structural floor slabs and an exhaust gas ventilation system. With a surface area of 30,000 sq.ft and 50 ft. of vertical clearance, this studio is among the largest in Canada. 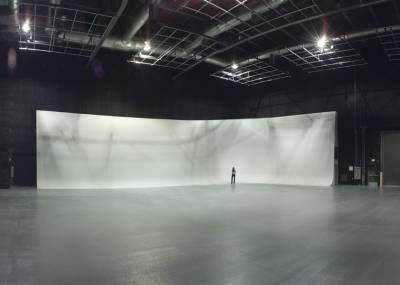 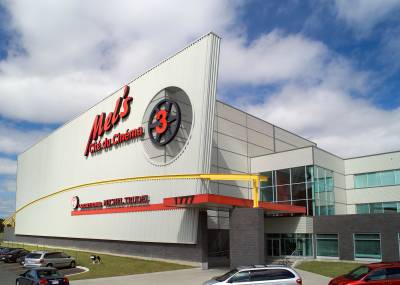