Richcraft is a recognized builder, developer and manager of residential buildings in Ottawa. For the first time, the firm chose to entrust the construction management of one of its condominium towers to an outside party. Richcraft turned to Broccolini's expertise for its 235,000-sq.ft. project on the corner of Besserer and King Edward streets. Located in a dynamic sector at the heart of the nation's capital, the 14-storey building consists of 197 luxury condos offered in a dozen different design models. The structure includes three and a half levels of underground parking and an area for stores and restaurants. The residential portion of the building includes a pool and a fitness room for condo owners and residents.Work for the excavation of the underground parking lot began in September 2010. Construction of the concrete superstructure began in the winter of 2011. Broccolini supervised the finishing and landscaping of the building, which included a terrace. The project was completed in August 2012. 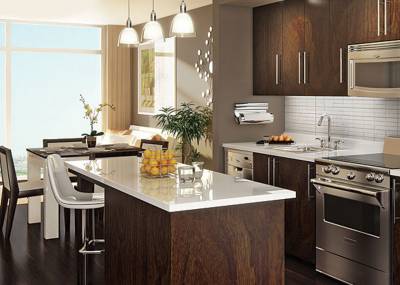 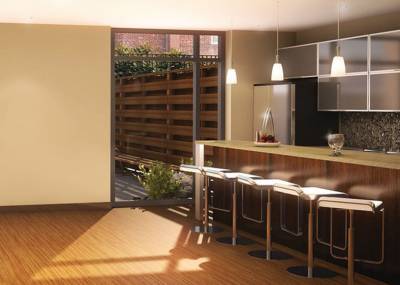 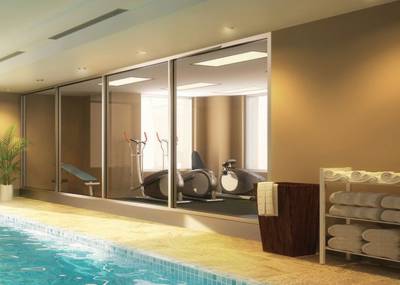 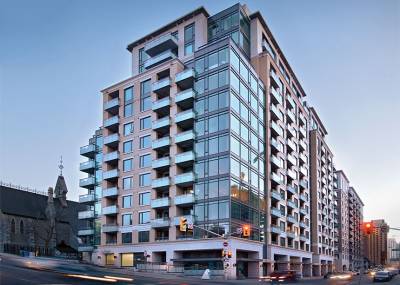 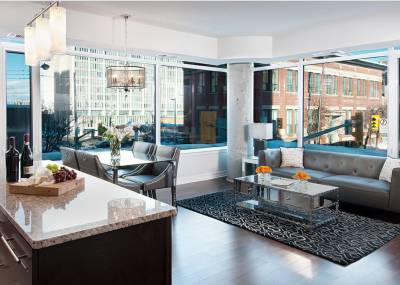 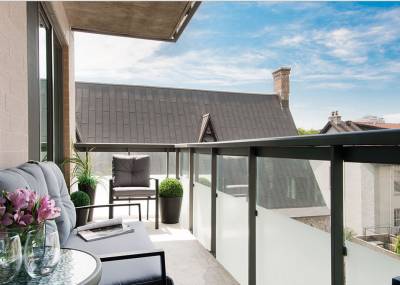 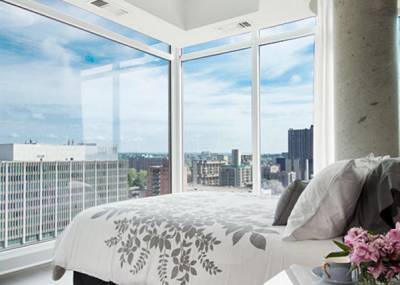 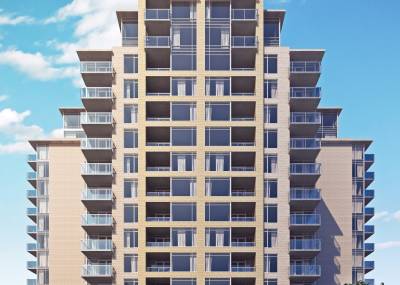 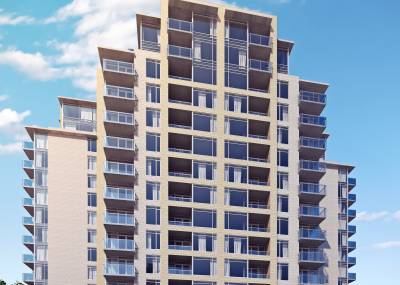