Broccolini was given the mandate for the interior fit-up of the second Montreal location of WeWork, an American-based company.

Founded in 2010, WeWork offers more than just office space. Its primary mission is to create working communities and to allow its members to develop networking relationships.

In order to meet the demands of the company's growth, WeWork opened a second location in Montreal, establishing its new branch in Broccolini’s mixed-use project, L/Avenue, one of the tallest mixed-use towers in the city. Broccolini was commissioned to develop 75,000 square feet of modern office space divided over 3 floors.

Broccolini quickly completed the project which began in August 2016 and was delivered in December of the same year. 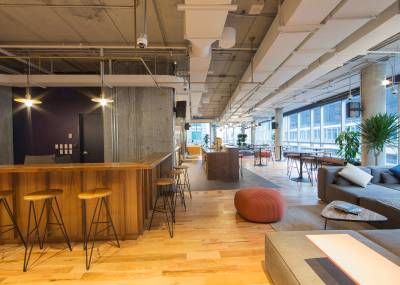 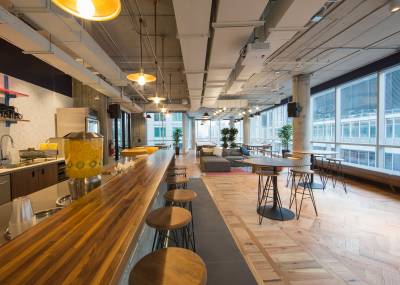 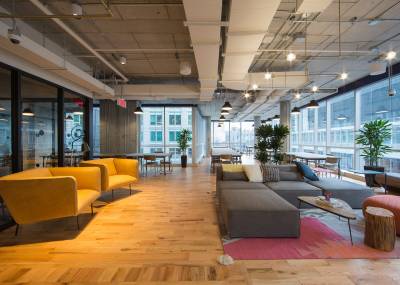 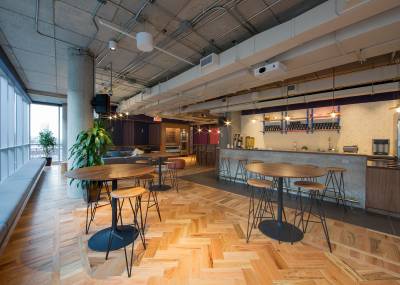 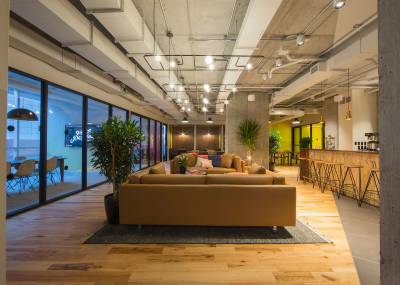 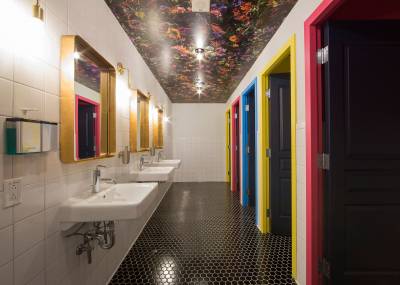 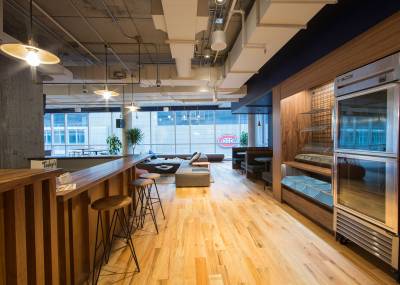 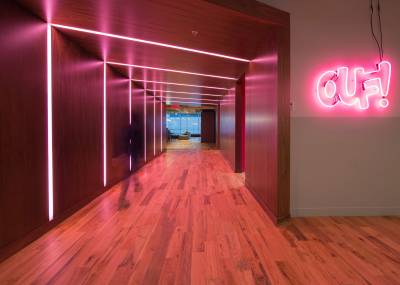 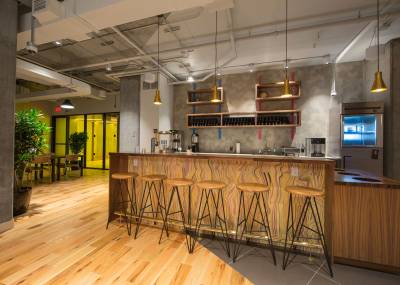 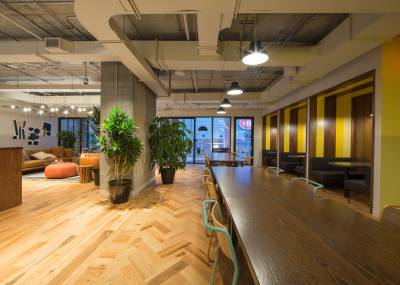 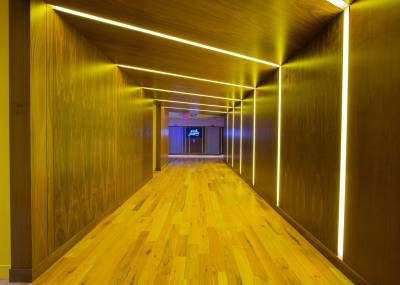